About usOur storiesNews and events 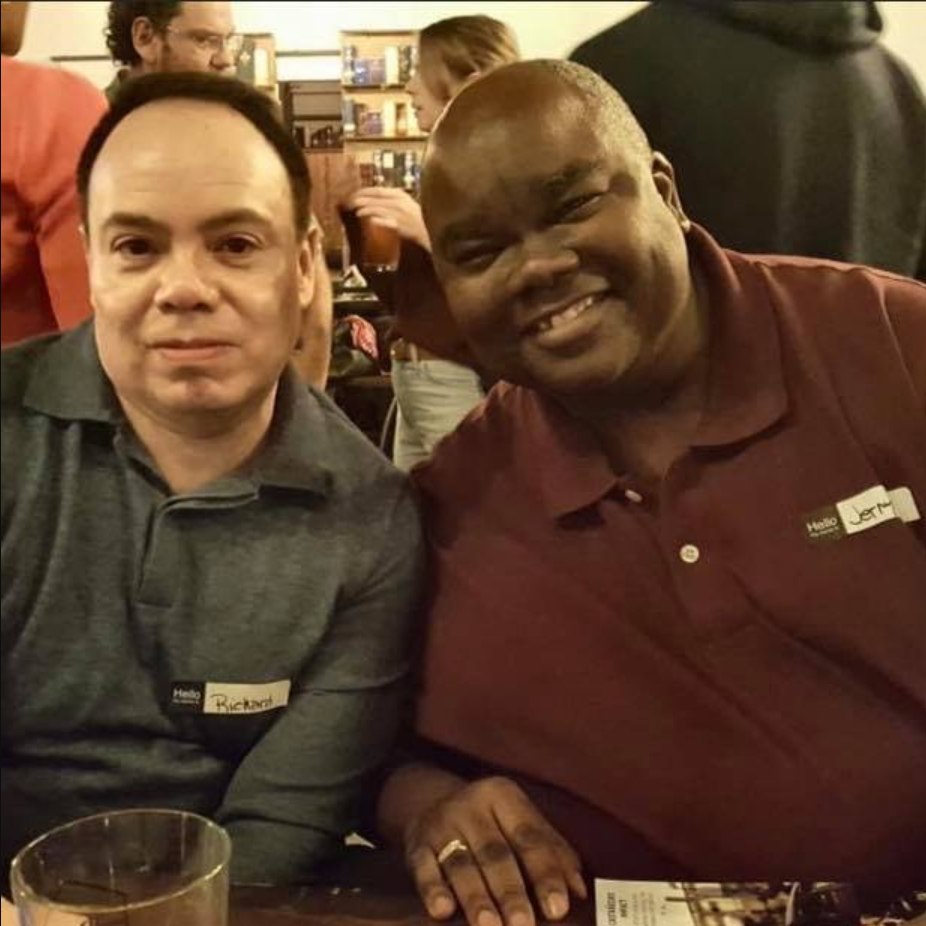 We’ve all been hearing about how COVID-19 is claiming thousands of lives for the past year, but the pandemic is also ravaging people in a different way, and that’s jobs and self-esteem. In March 2020, I watched as Macy’s put my husband on “furlough” while the store closed, and they tried to figure out how they were going to remain open and retain a profit. For six weeks, he held out hope that he would return to the job he loved as a furniture sales associate. For almost 20 years of his life, he clocked in and out of that store and stayed with the company even after a move for my job to Oregon. He worked late, came in early, helped newer employees and as well as kept the store tidy and neat even if it meant his co-workers took sales because he had pride in being a Macy’s employee. In June, he got the call we dreaded which was that he would no longer continue with the company. And just like that, his career with Macy’s was over. All of the sacrifice, all of the hard work gone down the drain because the company decided that his services were no longer needed. My husband had dreams of being a manager and then maybe retiring with the company, now at 55-year-old, it went up in smoke. So much of his identity was wrapped into working for Macy’s and the Macy’s brand. But in the end, no matter how hard he stood by Macy’s, when the chips were down, the company chose not to stand by him. We’re a couple that thrives in the face of adversity. We had been down this path before as recently as 2009, during the great recession when I lost my job in the newspaper business because ad revenues and circulation declined. I had to re-invent myself as a broadcast journalist and now my husband would have to do the same. Unlike me, he didn’t finish his higher education but instead went into the workforce to support his family in Imperial County when his parents were no longer able to work and forge a way on his own in the world. Luckily, his older sister works for the County of San Diego and told him about a temporary job as a contact tracer. So, what the pandemic took away, it’s also giving us back temporarily. It hurts to hear him on the phone talking to people who have contracted this deadly virus. Many of them don’t know how or when they were exposed but many of them do have something in common and they are minorities or essential workers. My husband once again is working long hours and is giving his all to this job. I keep reminding his that this is temporary. He’s getting no benefits, no holiday pay, no contributions to retirement. But we’re grateful that he’s working when so many people are not. And because of this, we’re living to fight another day.